The City of Greensboro is the third largest city in North Carolina and is located in the central part of the state in the picturesque Piedmont region. The city was built by Quakers in the 1700s and named for the Revolutionary War General Nathanael Greene. It expanded during the textile boom of the late 1800s and became the world epicenter of denim manufacturing. In the 1960s, residents of Greensboro sparked the national lunch counter sit-in movement, with the first peaceful civil rights protest by university students. Today, Greensboro is a sprawling city of nearly 300,000, with gracious, affordable suburbs and a newly reinvigorated, walkable urban center.

Greensboro is a college town unlike any other. It is home to seven colleges and universities, including two state schools, two HBCUs, a small private college with Quaker roots and an innovative law school. Our 50,000 college students are among the most diverse student populations in the Southeast.

We welcome you to our city and look forward to having you here for the Young, Smart and Local conference! 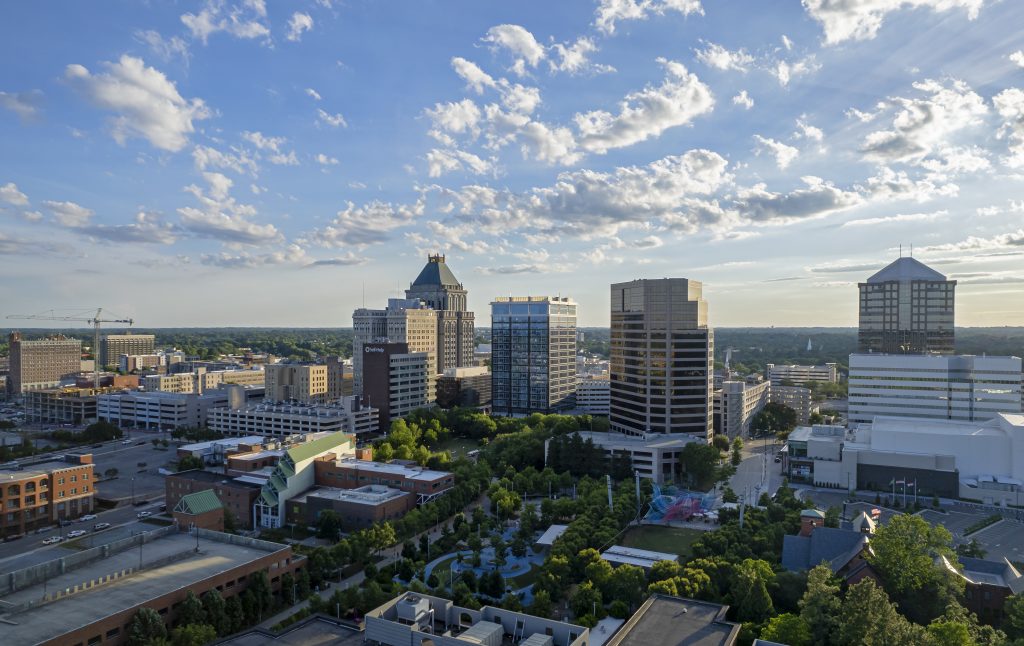 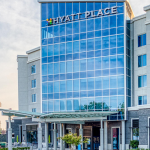 The Downtown Hyatt will serve as the hub for conference transportation. 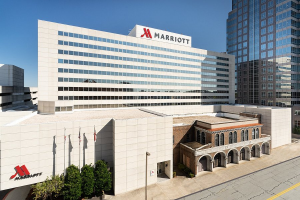 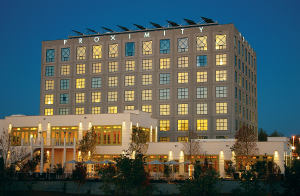 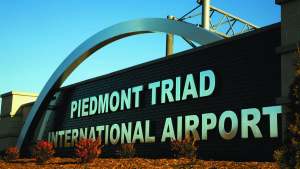 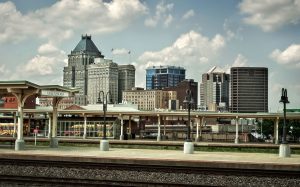